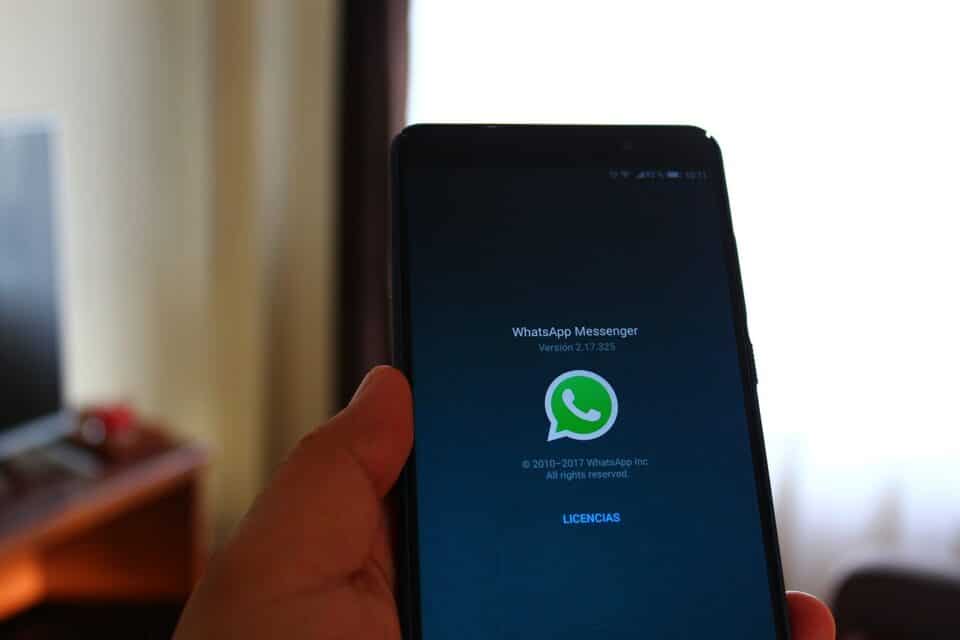 With Bollywood stars being quizzed about their old WhatsApp chats regarding drug use and rumors doing the rounds that the Narcotics Control Bureau (NCB) has accessed many of these chats, people have increasingly become worried about their privacy while using the instant messaging app.

According to a BusinessofApps.com report, nearly 29 million WhatsApp messages are sent every minute. People all across the world chat and send pictures and videos about everything under (and beyond!) the sun. Can you imagine if all these messages could be accessed by anyone, not just the recipient? It could wreak havoc on this world.

On Friday, a spokesperson for WhatsApp (owned by Facebook) once again, repeated that any and every message sent through the platform is encrypted from end-to-end, meaning, only the sender and receiver of the message can view or read it. They clarify that chats are private and safe, and no third party can see a single message. They also confirmed that WhatsApp follows all on-device storage guidelines set by OS manufacturers and strongly advises its users to opt for security features like biometric IDs or strong passwords for added safety.

What is End-to-End Encryption?

With the kind of end-to-end encryption that WhatsApp offers, when a person sends a message, it is first locked, sent through the server, and then to the recipient’s device where it unlocks and he/she can see it. All of this occurs automatically, without user interference. Every message has a unique lock and key, ensuring that only the sender and receiver can access those messages. This makes the chances of anyone accessing your chat conversations almost nil.

So is WhatsApp Absolutely Secure?

The answer is No. Messages (including photos and videos) are vulnerable to hacking right before they are locked on the sender’s device and right after they are unlocked on the receiver’s device. WhatsApp is known to have faced Spyware attacks that seemingly accessed private messages in this manner. Another challenge that users must be aware of is that messages remain encrypted only while they pass through WhatsApp servers. Chat backups are decrypted messages and hence could be accessed through cloud hacking. Also, aside from your mobile number, WhatsApp is authorized to automatically procure user device information, IP address, device location, and mobile network.

Everything said and done, it’s prudent to always be cautious while sending messages on WhatsApp. Use the instant messaging App for regular communication, but for safe usage, beware about sending any sensitive information, or messages you might regret later.

Koo- The Indian Alternative to Twitter gets Massive Push

Beware of the WhatsApp OTP Scam…