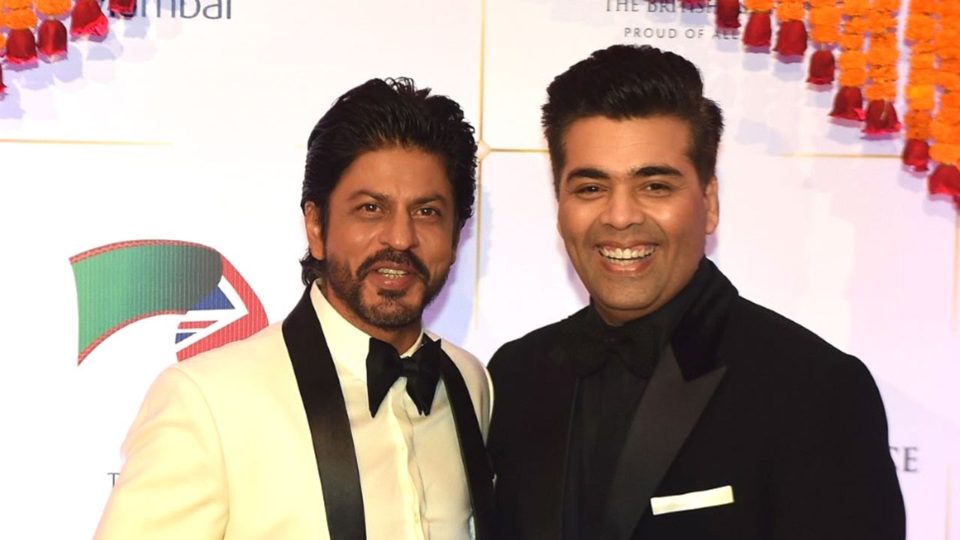 From the beginning of Bollywood Industry so many relations were made. Actor, producer, director became friends & they worked together. When a director gets huge success in his debut film, then it becomes really special for him & the bonding becomes very strong. In this article we will see such an example. The assistant director of the movie Dilwale Dulhaniya Le Jayenge, Karan Johar decided to make his own film Kuch Kuch Hota Hai in the year of 1998. He took his friend SRK for the lead role in this movie. Extra ordinary success of this movie really added a feather in his crown. Then he never looked behind. His own production ‘Dharma Production’ became really the well-reputed production house in the Bollywood industry. His movie kuch kuch Hota Hai won 8 filmfare awards. He became the superstar behind the camera.

When a friend gives someone such a robust popularity, so much money, huge reputation then he really becomes special for someone. Shahrukh Khan exactly did that. Now, it’s the time for Shahrukh Khan. It will take near about 100 pages to tell about him and yet you could need more pages. The ‘Bazigar’ of Bollywood industry became the uncrowned king gradually. Since the year 1992, he is entertaining the audience continuously. From ‘deewana’ to ‘rab ne bana di jodi’ he made a strong & permanent impression not only on the Indian audience but also among international viewers. This versatile personality also became a successful producer. So many hits like- Main Hoon Na, Om Santi Om, Chalte Chalte etc. are made in his production house-‘Red Chillies Entertainment’.

After the movie ‘Kuch Kuch Hota Hai’, Karan has made ‘Kabhi Khusi Kabhi Kham’ , ‘Kavi Alvida Na Kehna’ as a director. Only one thing common in these movies is Shahrukh Khan. Besides this he wrote the script of ‘Kal Ho Na Ho’ & presented Shahrukh Khan in a different role. Somebody said that Karan believes in numerology because his each movie starts with the letter ‘K’. Presently he is working with Shahrukh Khan in two movies. They are ‘My Name is Khan’ & ‘Koochie Koochie Hota Hai’. It is expected that the two movies will be released in the year of 2010. Karan involves with SRK not only in a professional relation but he always stands beside his friend every time which really defines the true friendship. God bless them. If the friendship continues then the audience will really watch some more extra-ordinary movies.

Bollywood Fashion over the years