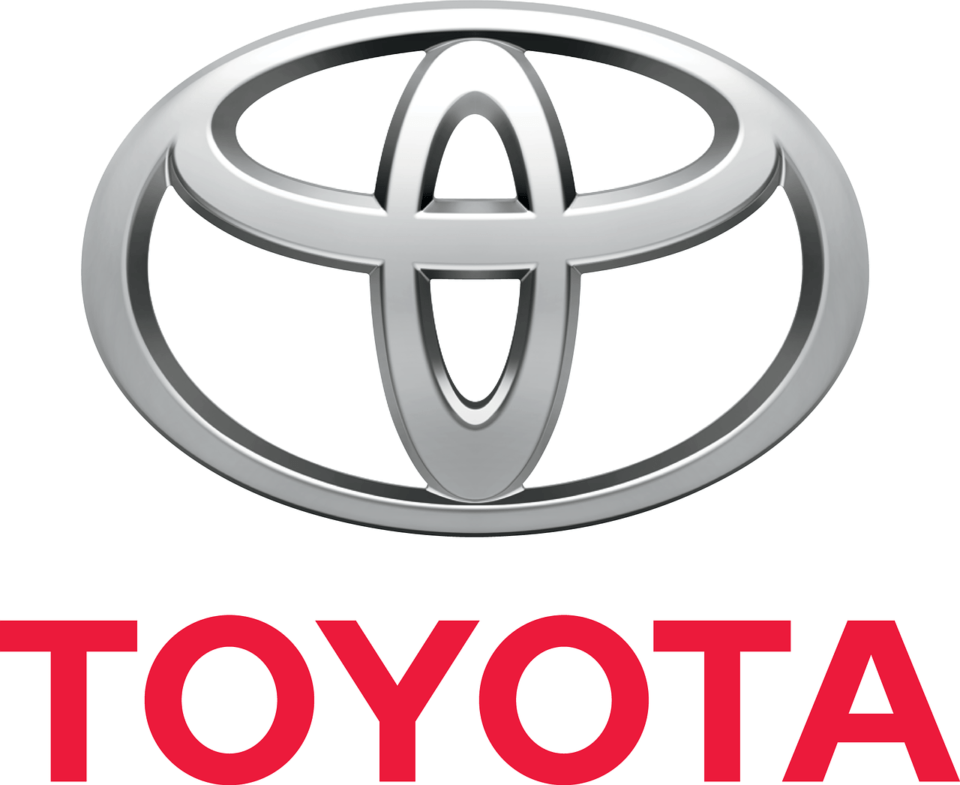 But the global slowdown has affected all, including Toyota. The company is now eyeing high potential markets, such as India, for future growth.

The Toyota story in India is almost 10 years old. This was indeed the period as the second stage in the establishment of Toyota in India. In nine years, the company has learned a lot that will form the base for its ‘big leap’. First, the brand picked up a niche market in Qualis or Innova, and after that it introduced the higher-end corolla. Through these brands the company learnt a lot about supplier’s issues and the way the Indians put things into application.

The company also had good experience with transmission systems where it partnered with a company that specializes in them. A couple of years back, the company made 170,000 pieces. The brand realized that it is possible to do quality manufacturing in India. The company even learnt many things about the sales network. They needed a very robust sales network and have managed to establish one of high quality with high customer satisfaction.

According to Dato Akira Okabe, the senior managing director of Toyota, the manpower that they have found has grown to a world-class level of manufacturing throughout this process. Their supplier network around Bangalore is also building up very fast, and cooperation from the state government as well as the concerned authorities has been good.

The small car has been getting a lot of press these days. The managing director states that when they talk of the automobile industry in general, they have various stages of growth or development. The Indian scenario has improved a great deal and the level has gone up in every manner. Unfortunately, when the company looks at the development in components, it is still at a preliminary stage. The main work for Toyota’s small car is going on in R&D centre in Japan. Some components will definitely be sourced from India. They are in fact in the process of discussions and negotiations for this. They are also finding ways to design and develop products here. A lot of the work that they are now doing in Japan can probably be given to the Indian side. The company aims to reach that level.

It has been a tough year for the auto industry. And in order to reverse it, Toyota cannot change the world. To put it philosophically, the most important thing is ‘change’. Right now, they are No.1. From there they can only go down unless steps are taken. If change takes place, Toyota too must change. That is the key factor for the survival of Toyota. So far, they have followed the philosophy of focusing on the customer, society and the market. Toyota adapts itself to the changes whenever the change takes place in the above three things. Right now the company seems to be focusing on hybrid engines.

Take Action Before The Signs Of Ageing Appears!

Tips for Storing Your Car

A Glance at the Chevrolet Optra SRV