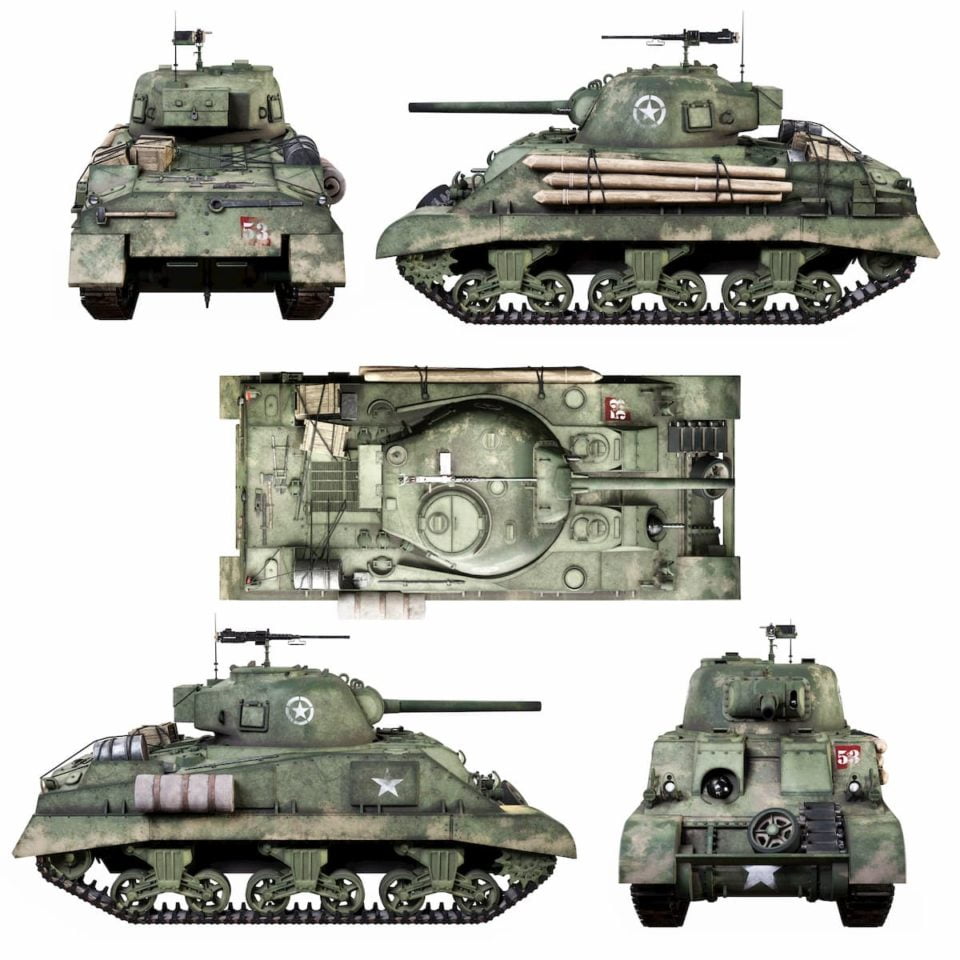 A wheeled vehicle that carries its own motor is known as an automobile. Automobiles are designed to carry peoples on roads, fields, deserts etc. An armoured military vehicle and armed with weapons are Military Armoured Cars. They are mainly designed to drive in uneven or rocky surfaces. Military Armoured Cars are differentiated by the work they need to perform in the war fields. This differentiation may not be unique as different countries may classify them for different purposes.

Tank:
One of the most heaviest and mass destruction vehicles in the battle fields is the Tank. A tank is mobile, heavily laden with ammo and an aggressive weapon. Important features of the tank are a fully rotating artillery gun moving on the top and different additional weapons all over. Its protective covering is the best feature of the Tank and can gun down the enemy without much harm. Previously tanks were divided into 3 types:

Light Tanks:
They are highly mobile tanks and of light weight. They are also small in size with weak ammo and armour.

Medium Tanks:
They are of sufficient weight and adequate mobility. They also suffice in ammo and armour compared to light tanks. The main purposes of these are protection against other tanks.

Heavy Tanks:
They are very less mobile but highly laden with ammo and armour. Their main purpose is to burst through enemy weapons.

A modern tank advances all of them taking the best feature. They can cross grounds with high speed. The major disadvantage of tank is its high fuel requirement.

IFV (Infantry Fighting Vehicle) or ICV (Infantry Combat Vehicle):
They are mainly designed to transport armed soldiers in battlefield (about eight to ten). The first IFV appeared in the Soviet-Union parade in 1967 which surprised many western countries. Apart from transport they are equipped with firing ports and improved armours. With 7.62mm machine gun, 20-40mm calibre, grenade launcher and missiles they can cause huge destruction to the enemies. Heavy machine guns and small arms have no effect on IFVs. The less complex armour also helps in its better movement. Examples are German Puma IFV, Iraqi BMP-1.

The Fact and the Fiction behind Green Tea

An Introduction to Search Engine Optimization

Kuchbhi is Do Anything Say Anything

The New Face Of F1 Racing

Why Maruti 800 is so popular on Indian Roads?

Things to Find Out Before Buying a Used Car